WWE Games and 2K are celebrating 25 years of WWE Hall of Famer Steve Austin with the latest update to the WWE SuperCard game.

The latest updates released throughout March will give players the chance to honor Austin with new items and events.

Below is the full SuperCard announcement issued to us today, along with screenshots of some of the new Stone Cold additions:

2K today announced new WWE® SuperCard content in celebration of the 25th anniversary of “Stone Cold” Steve Austin’s WWE debut. Throughout the month of March, players can honor the Texas Rattlesnake with new items and events, such as a brand new “Stone Cold” Steve Austin cardback, Austin’s iconic jean shorts and more. WWE SuperCard is a collectible card-battling game from Cat Daddy Games, available now on the Apple App Store for iOS devices, including iPhone® and iPad®; the Google Play Store and Amazon Appstore for Android™ devices*; and Facebook Gaming.

In addition, on March 9, the “Stone Cold” Fusion event becomes available, allowing players to collect and combine Rattlesnakes and ATVs from the draft board for a chance to make their own Special Edition “Stone Cold” Steve Austin cards. Keep an eye out for “Stone Cold” cardback and Legacy Pack QR codes on social media channels.

*WWE SuperCard requires iOS 11.0 or later for iOS devices, including iPhone and iPad, as well as requires Android 4.2.1 and up for Android devices. App includes optional in-game purchases. 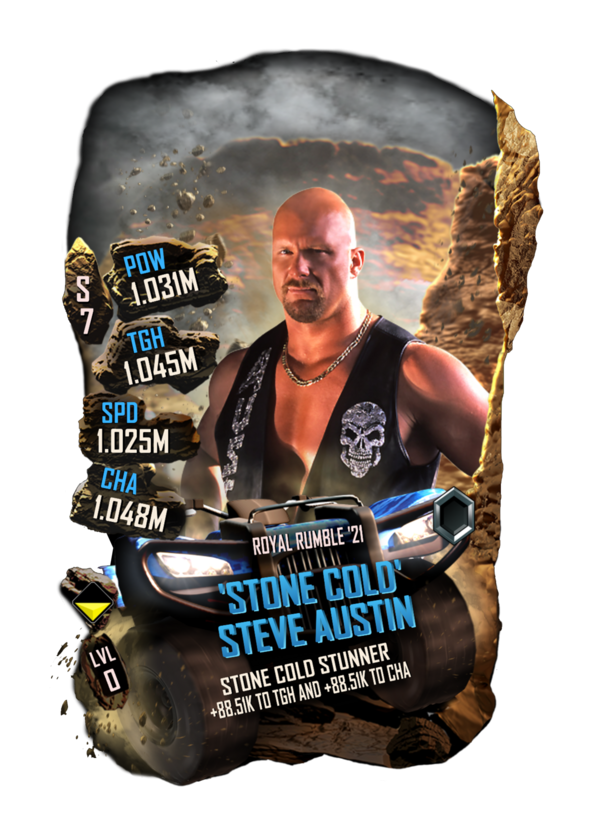 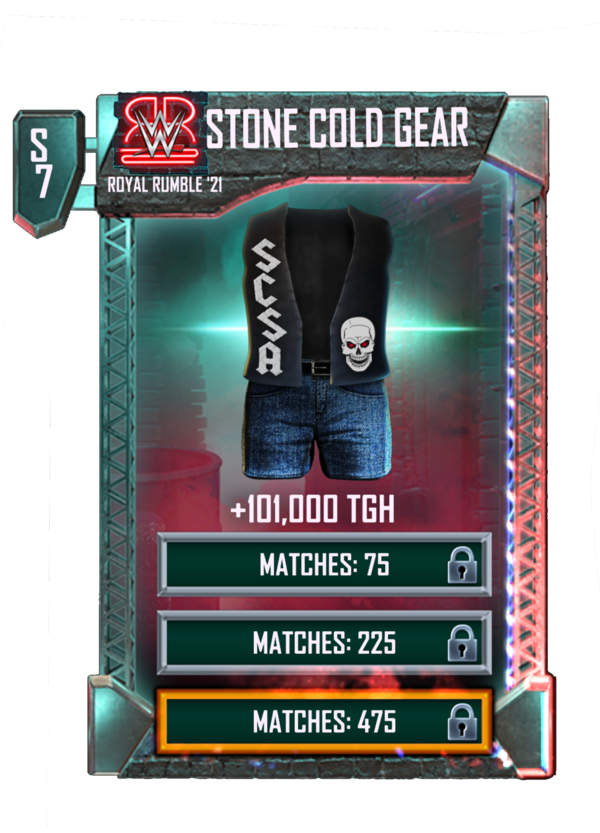 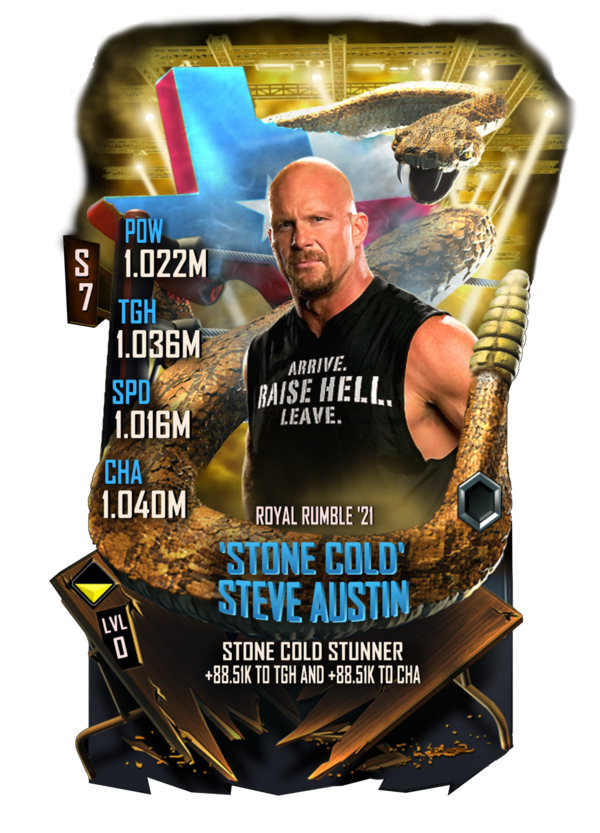 Booker T Not A Fan Of CM Punk Defeating Darby Allin At AEW ALL OUT: “No Reason For Darby Allin To Get Beat”

The Rock Has Big Praise for WWE SmackDown Superstar

Tonight’s Impact Wrestling Opener Revealed and More for the Show

Booker T Comments On AEW Dud Explosion, Doesn’t Think AEW Should Ever Do That Match Again

Rikishi Discusses Bow Wow Being A Positive For The Wrestling Industry, Says He Won’t Get Any Special Treatment When Training Him