Backstage Update on the Heat Between Seth Rollins and Riddle

It looks like Riddle and Seth Rollins may have squashed any backstage heat they have had in the past.

You may remember how Rollins said on a WWE Draft special that he had no interest in working with Riddle, and there were other signs of potential heat between the two in the past. In an update, Fightful Select reports that people who were backstage at the WWE Survivor Series pay-per-view in November noted that it seemed like the two Superstars had squashed the issue between them.

The report also noted that Rollins didn’t look at Riddle during the entire bout, but it was indicated to them that the two approached each other to discuss the issues and seemed to have rectified them, and left open to working with one another in the past. Riddle was also said to have apologized for body-shaming comments made by his wife towards Becky Lynch in the past. 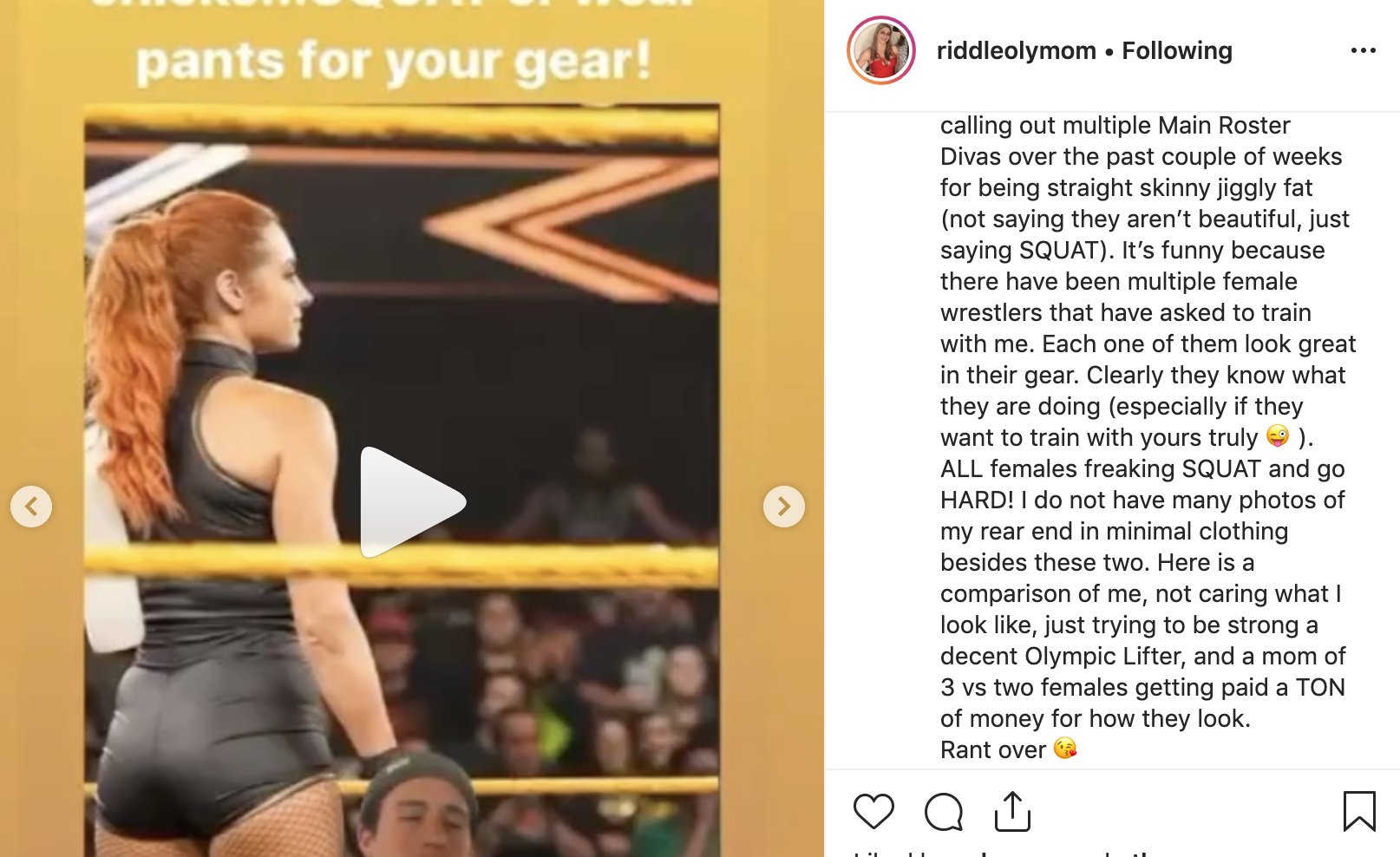 Miro Is Confident He Will Be AEW World Champion Someday, Says He Will Retire If He Doesn’t