Strowman took to the Instagram Stories on his personal account earlier today and noted that he’s dropped 15 pounds of weight in around 5 days, but is starting to feel better now.

“I got really sick over the weekend,” he revealed. “I got an infection that got into my blood system, had to get put onto antibiotics for that, it was awful. I’ve dropped like 15 pounds in 5 days, couldn’t eat and stuff like that, but it looks like I’ve gained 50 pounds of water weight. All my joints and everything are all swollen and inflamed, but the antibiotics are working, I’m feeling better. We’re gonna nip this thing in the bud, get back to training, put that mask back on, and I’ll be back to seeing you guys very soon.”

Strowman then posted another Instagram Story that showed him with an IV in his arm. He captioned it with, “Iv me back to life!!!”

Strowman said in the brief clip, “Stay on top of ya game!”

The Monster Among Men made his return to WWE TV during the final segment of the recent Royal Rumble go-home edition of SmackDown. He then returned to the ring in the 30-Man Royal Rumble Match, entering at #30 and being the 26th elimination, tossed out by the eventual winner, WWE Hall of Famer Edge. Strowman lasted 7:24 and picked up 3 eliminations of his own – AJ Styles, Sheamus and Cesaro. Before the return in late January, Strowman had been away since late November after receiving a storyline suspension for putting hands on WWE official Adam Pearce during a RAW segment on the post-Survivor Series show.

There’s no word yet on when Strowman will be back in action from this blood infection, but we will keep you updated. You can see screenshots from his related posts below: 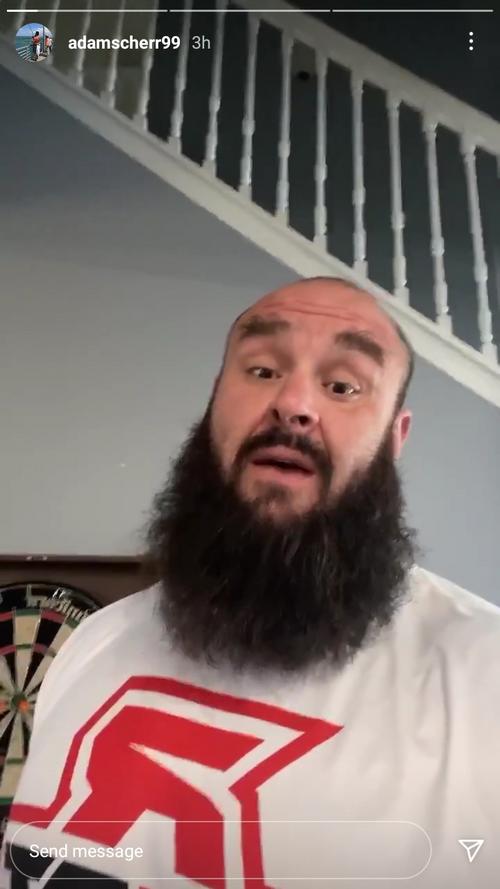 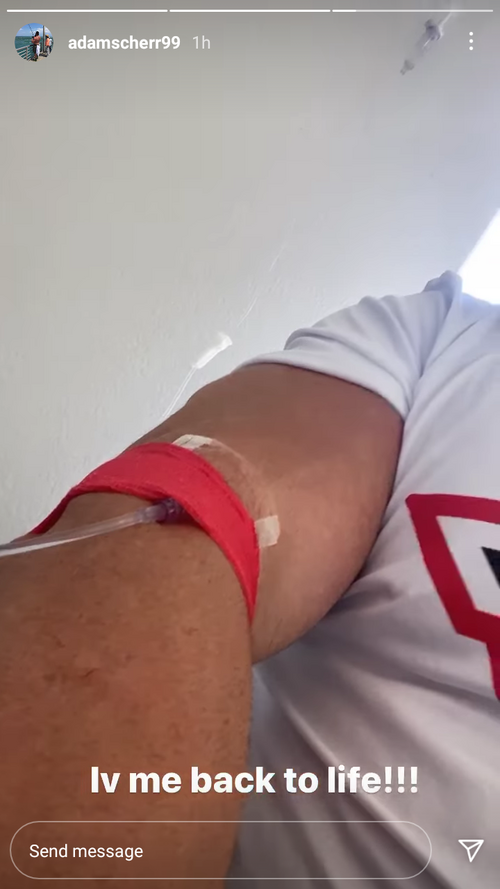 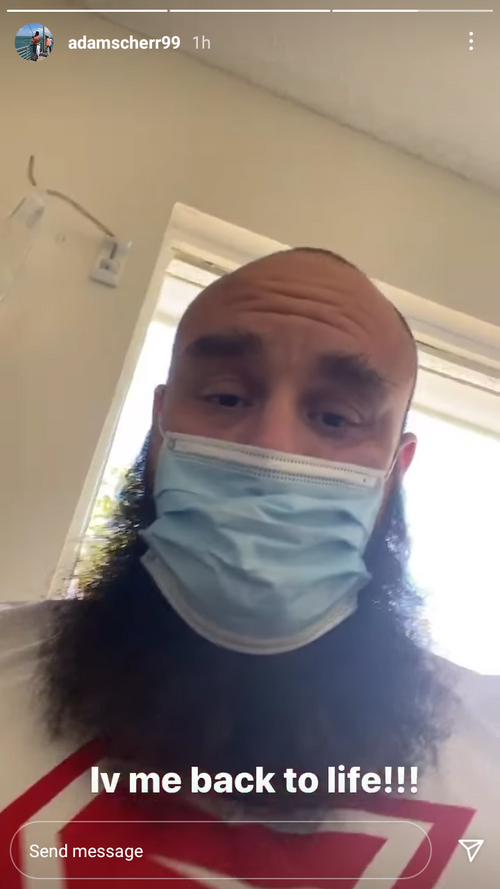 Triple H Has Major Praise for Bad Bunny In WWE; More on Pat McAfee, Rhea Ripley and The Velveteen Dream

EXCLUSIVE: LSG Names His ROH Mount Rushmore, Eyeing Match With Dragon Lee, Talks The Foundation Of The Company and more