Kelly, who tied the knot with Joe Coba in April of this year, noted in her Instagram Stories that she was in her first trimester when her pregnancy was first confirmed, adding that it was the happiest moment of their lives as she and Joe have wanted to be parents for a long time. She said on Sunday she was rushed to the hospital after knowing something “didn’t feel right” with her body.

“Joe rushed me to the hospital and that’s when I just knew we had lost the baby and the hours seemed like days while we waited it became more and more real. We were devastated,” she wrote in the post, seen below.

Kelly worked for WWE from 2006-2012. She made a few special appearances since then, winning the WWE 24/7 Title at RAW Reunion in 2019, and then competing in the 2020 Women’s Royal Rumble Match. She last appeared for a WWE Watch Along stream at the 2020 Survivor Series pay-per-view.

You can read Kelly’s full statement from her Instagram Stories below: 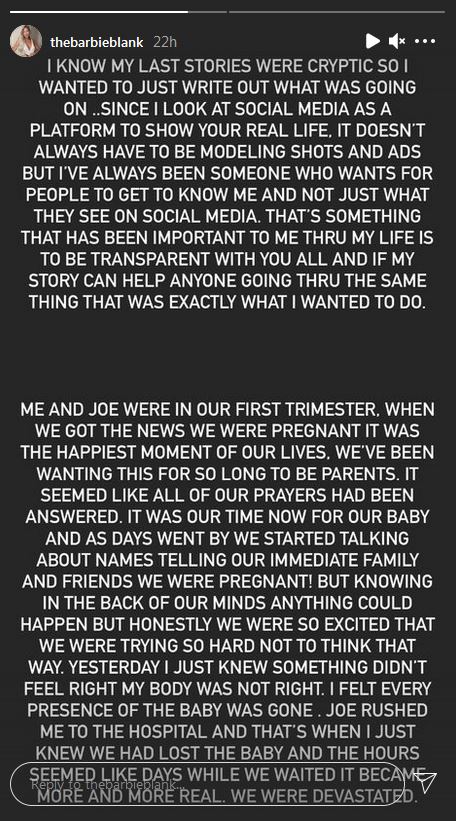 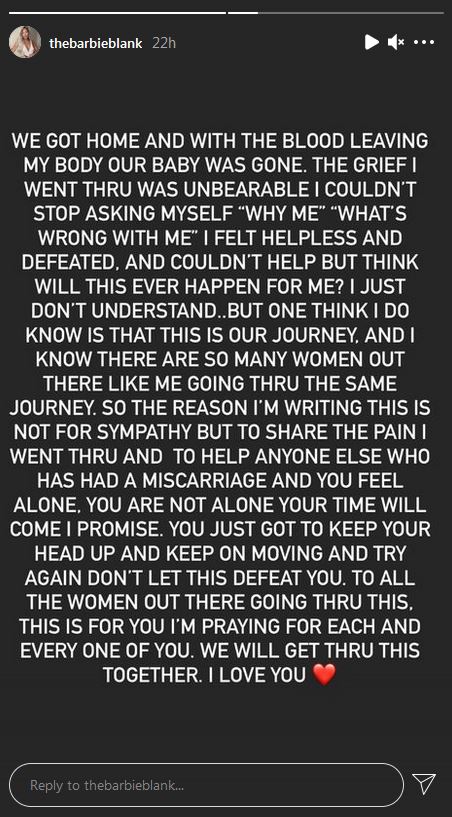 More Than a Dozen Matches Set for Tonight’s AEW Dark