NJPW has announced the full lineup for the latest edition of Strong on NJPW World.

The show will air on Friday at 10 p.m. Eastern time on NJPW World and is available on-demand shortly after airing. NJPW sent this:

One week before a whole new era of NJPW STRONG begins on Saturday September 18 at 8/7c, the last Friday night presentation of NJPW STRONG will see the leaders of that next generation take over. The second LA Dojo Showcase will see the bright future of NJPW take center stage this week.

Or watch on FITE! 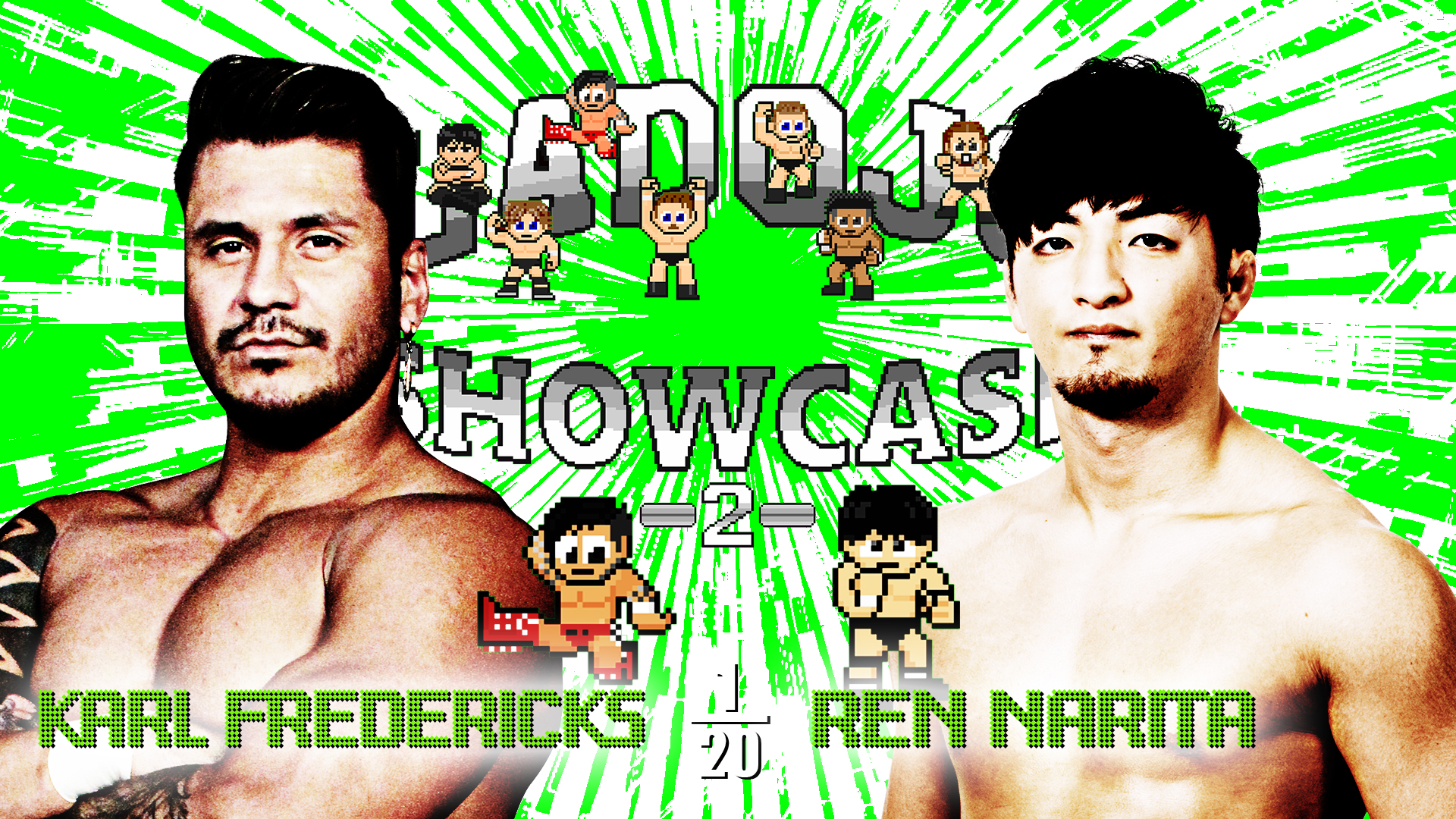 Headlining the second LA Dojo Showcase, Ren Narita takes on Karl Fredericks with a history dating back to the 2019 Young Lion Cup. There, Fredericks’ overall victory was blemished by a defeat to Narita. Narita’s ultimate runner-up finish prompted the young man to head to LA for his excursion where two years later Ren meets the now graudated Alpha Wolf once more. As Fredericks’ status has continued to grow, can he prove his dominance over Narita this time? Or will Narita’s diligent efforts pay off with a second victory in our main event? 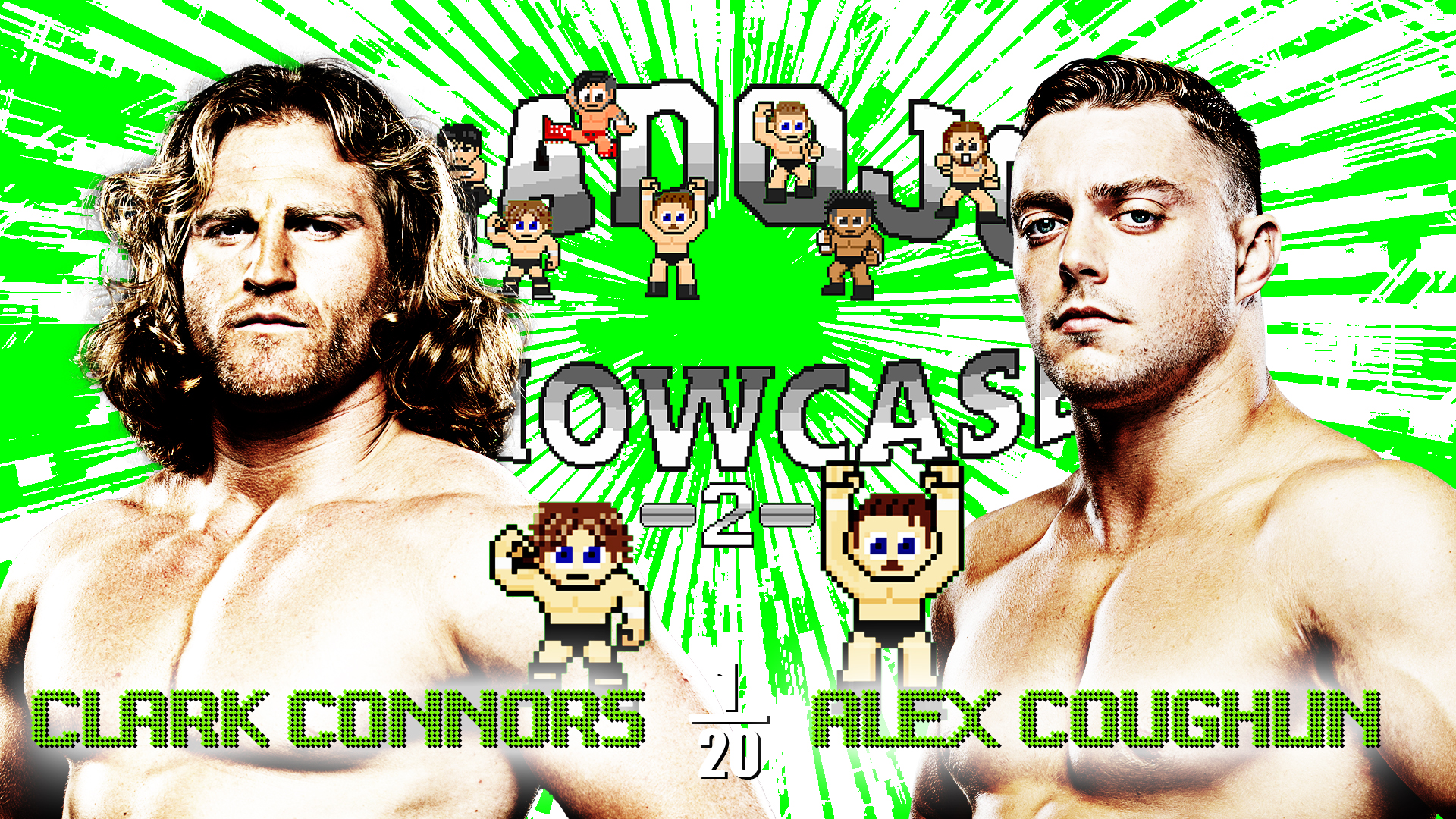 With a history even further back than Fredericks and Narita in our main event, Alex Coughlin and Clark Connors lock horns in the second match of the evening. The first two products of the modern LA Dojo to wrestle one another back in 2018, Connors and Coughlin have been evenly matched, equally strong and equally intense ever since, wrestling to a win apiece and two time limit draws. But since their last summer 2020 encounter, Connors has gone on to graduate from the LA Dojo and rebrand himself as the Wild Rhino, appropriately following a match with Karl Fredericks at the last LA Dojo Showcase. Could this bout be a coming of age moment for Coughlin as well? 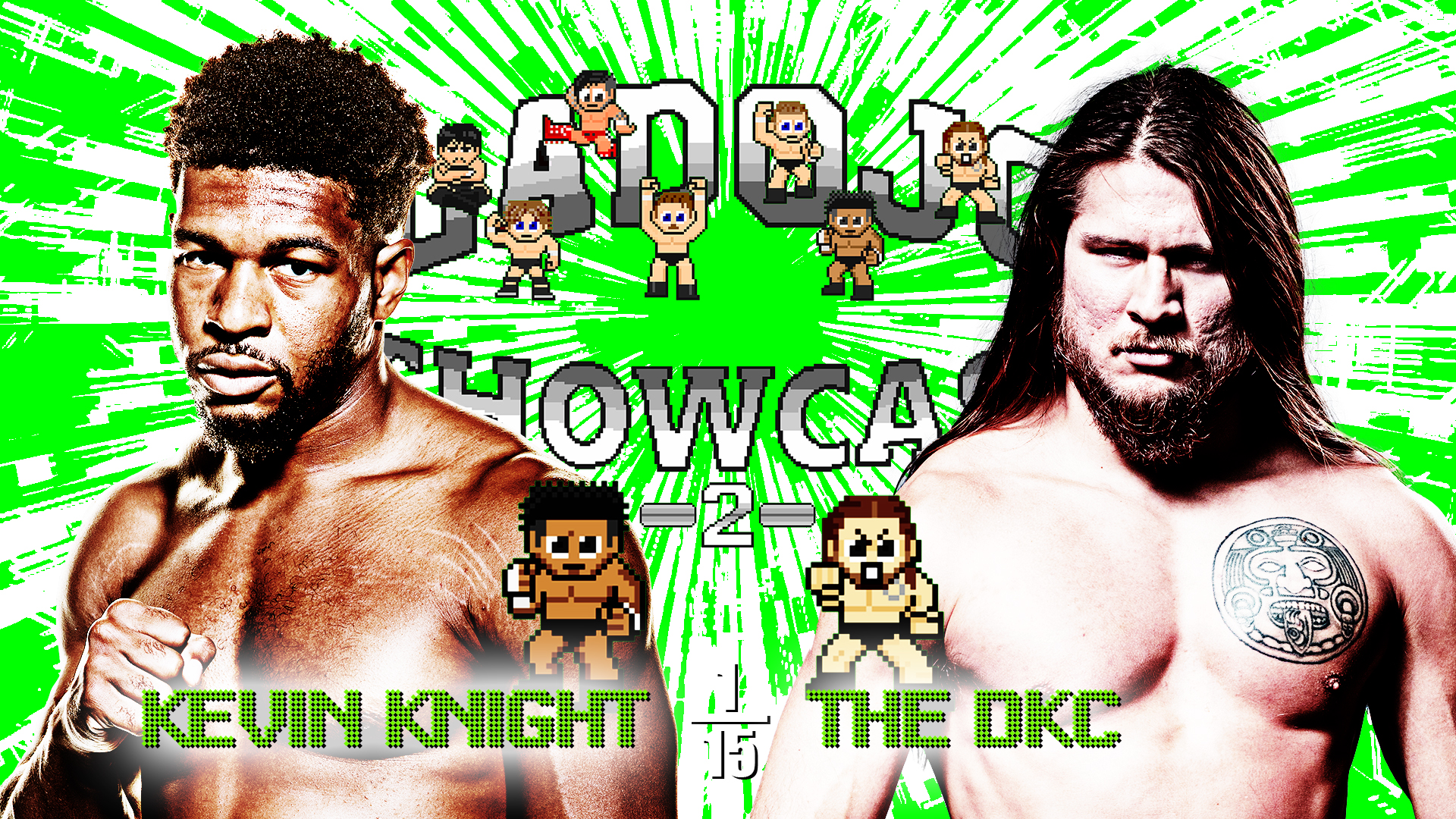 The two newest entrants to the LA Dojo face off in the first match of the night. On the New Beginning USA series, The DKC picked up a victory over Knight, but will he retain the edge in our opener?

Bruce Prichard Praises John Cena For Being a Workhorse

CM Punk Has Set Another Record For AEW