by Andrew Ravens
in AEW News and Rumors
A A
15

The backstage fight was the biggest news coming out of AEW All Out.

CM Punk ripped Colt Cabana, Hangman Page, and AEW EVPs (Kenny Omega and The Young Bucks) at the post-AEW All Out media scrum.

Punk had a backstage fight with Nick and Matt Jackson after the scrum that also included Omega and Ace Steel. Omega and The Young Bucks have been suspended and stripped of the Trios Titles. Punk has been stripped of the World Heavyweight Title.

Omega is over in Japan right now, and as seen below, it appears you can still see the bite mark from when Steel allegedly bite Omega: 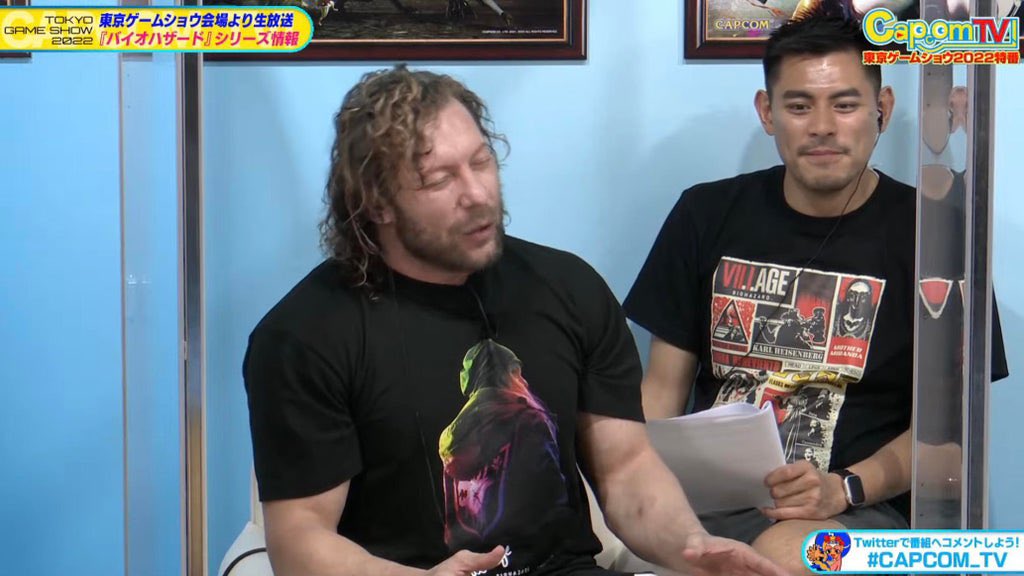 Uhh… that is the bite mark on Kenny Omega's arm pic.twitter.com/y9vDp15kWq

Seth Rollins On Jon Moxley: “He’s At The Top Of His Game Doing His Thing Over In AEW”

Chris Jericho Recalls Meeting Silka From The Wild Samoans, Says Silka Told Him To “F**k Off”