by Marc Middleton
in WWE News, WWE Rumors and Spoilers
A A
14

WWE Hall of Famer Terry Funk was out & about in his hometown of Amarillo, TX last week.

As seen in the photo below, The Funker is sporting a different look these days. Reddit user ctinsley_2308 noted that Funk stopped by the Six Car Pub & Brewery in Amarillo.

The fan remarked how he wanted to slam a beer with Funk as he did in Beyond The Mat, but it appeared Funk is no longer drinking. It was also noted that Funk seemed spry.

Funk, who turned 78 on June 30, has dealt with some health issues in the last few years, and was staying in an assisted living facility as of last summer. It was reported last fall that Funk has been dealing with dementia.

Stay tuned to WrestlingHeadlines.com for more on Funk. Below is the new photo: 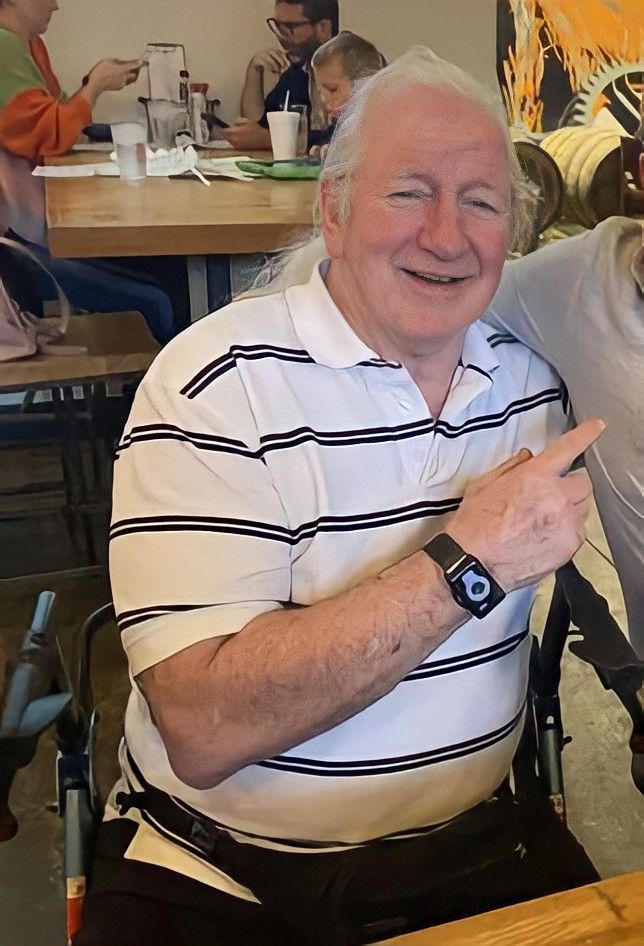 Seth Rollins On Jon Moxley: “He’s At The Top Of His Game Doing His Thing Over In AEW”

Chris Jericho Recalls Meeting Silka From The Wild Samoans, Says Silka Told Him To “F**k Off”

AEW All Out Confirmed for Bleacher Report, More Matches To Be Revealed