Parker Boudreaux Appears on WWE NXT with Other Recruits

As noted, NXT General Manager William Regal hosted a Face-Off segment in the ring with Adam Cole and Kyle O’Reilly, to set up their Takeover 36 gimmick match. You can click here for details on the Cole vs. O’Reilly III match and each stipulation. The segment featured Boudreaux and other Performance Center recruits acting as security guards.

This comes after last week’s NXT show featured a segment where some of the same recruits were used as security. That segment featured Rechsteiner, son of wrestling legend Rick Steiner, get put to sleep by Samoa Joe, as noted at this link.

Boudreaux was a hot topic on Twitter after this week’s NXT show due to fans discussing how he made his TV debut as a member of security, as many WWE Superstars have done over the years.

Stay tuned for more. Below are a few shots from this week’s segment with Boudreaux and the other recruits, along with video from the segment: 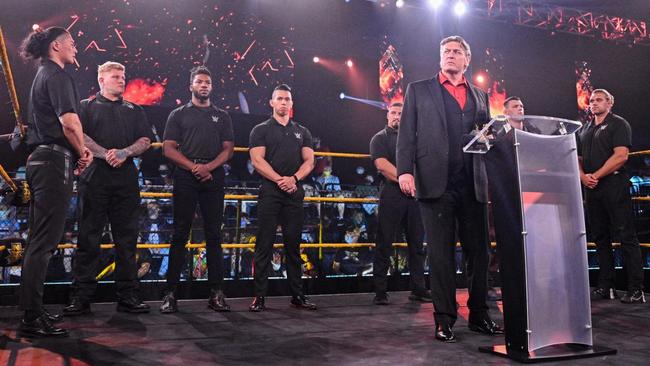 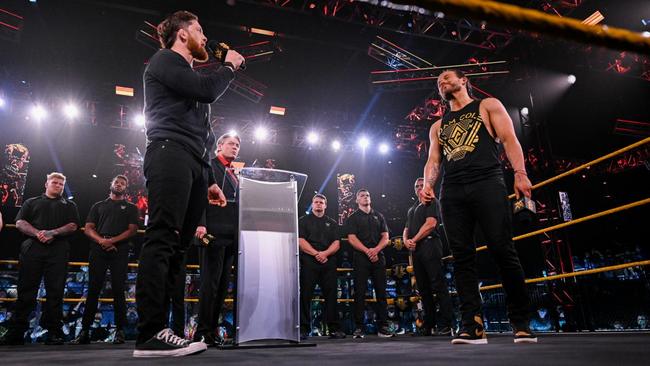 Cody Rhodes Knew He Tore His Pec As Soon As It Happened: “It Went Like Velcro”

Tay Melo Says It Would Be A Dream To Compete In Japan: “I’m Waiting For The Opportunity”