Photo of Brock Lesnar Sporting His New Look with Fan

by Marc Middleton
in WWE News, WWE Rumors and Spoilers
0

Brock Lesnar is sporting a different look these days while he’s away from the WWE spotlight.

Reddit user phony8882 posted has a recent photo of Lesnar at a diner in Canada, sporting a new goatee. Lesnar holds dual citizenship in Canada and the United States, and owns a farm in Saskatchewan, Canada.

Another Reddit user, DJOrangeman11, noted that the photo was taken in his hometown of Medicine Hat, Alberta, Canada. Lesnar goes to Medicine Hat just about every fall for his annual hunting trip in the Cypress Hills.

He wrote, “These ‘random’ sightings have become an ongoing thing. I’m just shocked people still ask him for photos and such since we pretty much know he’s coming here anyways.”

Lesnar has not wrestled since dropping the WWE Title to former champion Drew McIntyre at WrestleMania 36 earlier this year. There’s no word on when he will be brought back, but he’s been rumored for WrestleMania 37 season and the first of 2021. Lesnar may be considered to be a free agent due to the 2020 WWE Draft, but he’s listed on the RAW roster on the WWE website.

Stay tuned for updates on Lesnar’s WWE status. Below is the new photo of The Beast out & about: 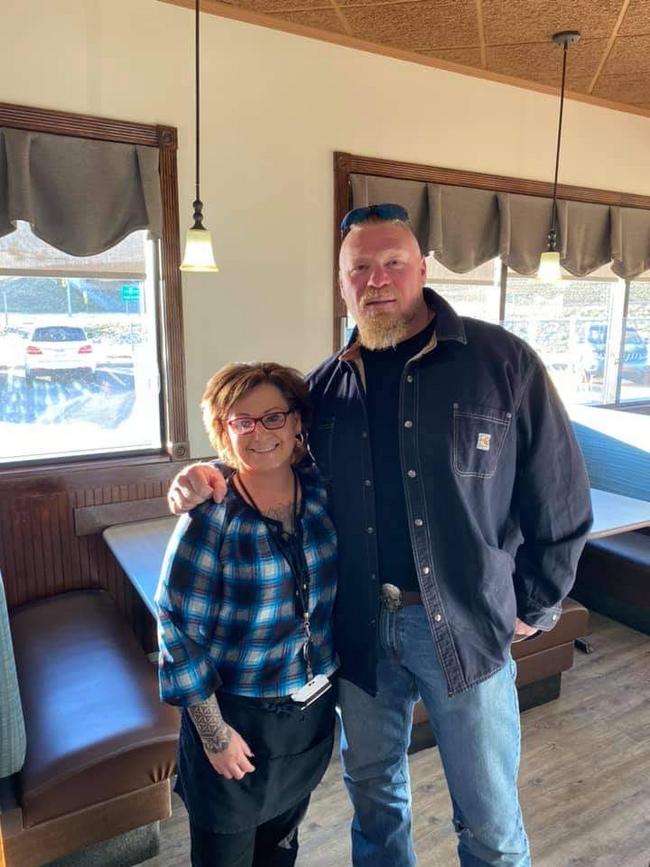 Can’t Knock The Hustle: The Next Big Pop In Wrestling

From the Fringe to the Spotlight: Mox’s Clash with Omega Determines AEW’s Future

Can’t Knock The Hustle: Time To Give Thanks (Pro Wrestling Edition)