Sunny Back In Jail, New Mugshot Photo from Today, Photos and Video from Court Hearing

by Marc Middleton
in WWE News, WWE Rumors and Spoilers
A A
20

WWE Hall of Famer Tammy “Sunny” Sytch is back in jail tonight after a Volusia County jail revoked her bond on the charges she received for allegedly causing a fatal car accident back in March.

As we’ve noted, Sytch was arrested last Friday night for the fatal car accident that she allegedly caused in March as police finally received the results of tests that determined if charges should be filed. If convicted she is facing between 4 and more than 30 years in prison as she was charged with 1 count of DUI Causing Death to Human, 1 count of Driving with Licensing Suspended/Revoked to Cause Death/Serious Injury, 7 counts of DUI with Damage to Person/Property. You can click here for the original report from last Friday, with details on her charges and her mugshot photo.

Furthermore, it was reported earlier this week how the State was trying to have Sytch’s bond revoked. You can click here for that report, which includes police body camera footage.

In an update, a judge heard the State’s motion to have Sytch remanded back to jail this morning at a hearing in the Circuit Court of Volusia County, and she was then placed in handcuffs and ordered back to jail. Sytch was arrested on the charges just last Friday, but she posted bond and was released over last weekend. She was bailed out after a bondsman posted 10% of the $227,500 surety bond she was under. Sytch’s boyfriend, James Pente, is listed in court records as putting up his property as collateral for the bond.

You can see photos and video from today’s hearing below, along with Sytch’s latest mugshot photo.

Police testified during the hearing and noted that Sytch’s blood alcohol level was way over the legal limit at the time of the fatal accident in March, and that Sytch had an open bottle of vodka in her car. The judge agreed with the State’s motion, and she was taken back to jail by deputies. The State and the judge felt that Sytch’s bond wasn’t good enough given her past legal issues, and the circumstances of the incident in March. The judge stated in court that there is no reasonable way to keep the public safe from Sytch besides a complete bond revocation.

Sytch and her boyfriend are still facing a civil lawsuit filed by the estate of Julian Lasseter, who passed away in the March traffic accident.

Sytch is still scheduled to be officially arraigned on Tuesday, May 31 at 2:30pm in Volusia County.

Stay tuned for more on Sytch. Below are photos and video from today’s hearing, along with her new mugshot photo from when she was booked inside the Indian Lake Jail at 1:13pm today:

WWE Hall of Famer Tammy Sytch put in handcuffs & taken to jail. A judge revoked her bond. She’s accused of driving drunk & causing a fatal crash. Prosecutors argued she had 3 previous DUI convictions, was driving w/o a license & would be a danger to the community.@fox35orlando pic.twitter.com/qbot1UpcQd

Former WWE hall of famer Tamara Sytch in court in #daytonabeach where prosecutors are asking judge to revoke her 227K bond after she allegedly drove drunk in #ormondbeach March 25th & caused crash that killed 75yo Julian Lasseter of #daytonabeachshores. pic.twitter.com/Prs1y7OthC

Judge says no reasonable way to keep public safe from her other than complete bond revocation pic.twitter.com/XGXr9vxfCJ 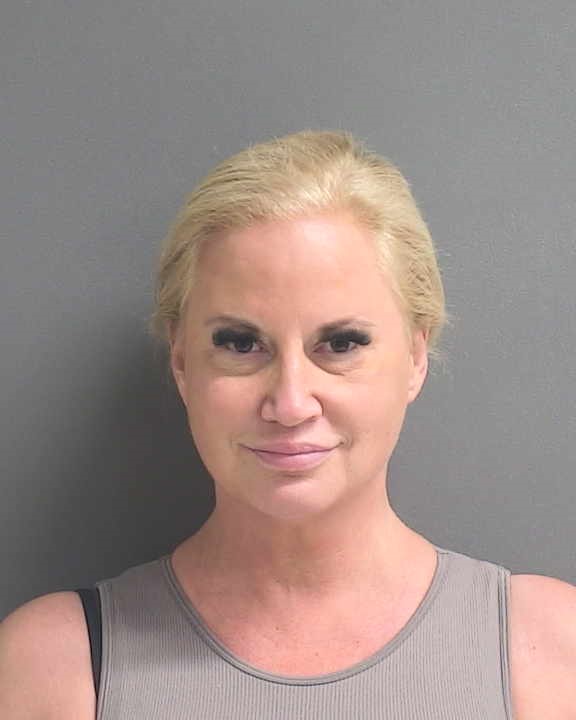 Randy Orton Has Major Praise for Riddle, RK-Bro on Tomorrow’s Big Match with The Usos

NJPW Announces That Trent Beretta Has Tested Positive For COVID, Will Be Replaced At Capital Collision By Rocky Romero