Former WWE stars Bam Neely and The Shane Twins (Mike and Todd, aka Gymini) are reportedly running a strip club together these days.

Fightful Select reports that Neely and The Shane Twins are operating a strip club together in Florida. The club is reportedly frequented by many wrestlers.

Neely was with WWE from 2007-2009, starting at the OVW developmental territory in 2007. He was released while working WWE’s ECW brand on January 9, 2009. He was a one-time OVW Southern Tag Team Champion with Charles Evans.

Below is a photo of Neely and Mike Shane with former WWE star Adam Rose, apparently outside of the establishment in Florida: 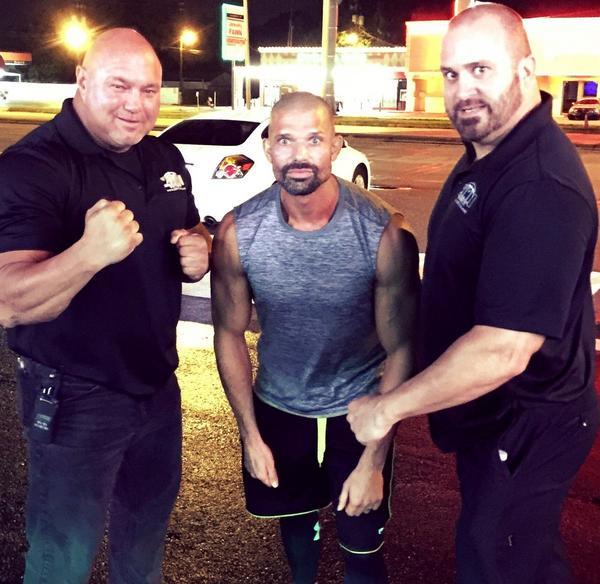 Joey Ryan on Assault Allegations and Tony Khan Not Wanting AEW Talents to Work with Him, Ryan Goes Back & Forth with Fans

Finn Balor Has Bad News for Fans of The Demon