WWE’s Bayley is reportedly headed to Japan to support Sasha Banks (Mercedes Varnado) in her NJPW debut at Wrestle Kingdom 17.

A new report from PWInsider notes that Bayley will be in Tokyo, Japan this Wednesday for the Wrestle Kingdom 17 event to support her longtime friend and on-screen rival.

Bayley is obviously under contract to WWE, and likely will not be seen on camera, but word from within WWE is that she will be there. It could not be confirmed that WWE sent Bayley to the show, but it’s entirely possibly, and probably likely, that she’s traveling to Japan on her own to support Banks.

We noted earlier this week that Naomi (Trinity Fatu) was also headed to Tokyo this week to be there for Banks. There is still no word yet on if Naomi will be seen, but as seen in the Instagram Stories screenshots below, she has confirmed that she is currently in Tokyo. One of her posts is a clip of she and Banks shopping for edible insects. NJPW sources previously indicated that they did not bring Naomi over.

Naomi and Banks have been away from WWE since walking out of a RAW taping in mid-May due to creative issues, while still the WWE Women’s Tag Team Champions. While they both remain on the active WWE roster, Banks is believed to be a free agent as of January 1. It was reported a few months back that Naomi was negotiating a new WWE contract, but there’s been no solid update since then.

It’s rumored that Banks will have some sort of face-off with IWGP Women’s Champion KAIRI at Wrestle Kingdom 17 on Wednesday at the Tokyo Dome, perhaps after KAIRI defends her title against Tam Nakano.

Below are the aforementioned screenshots of Naomi’s Instagram Stories posts: 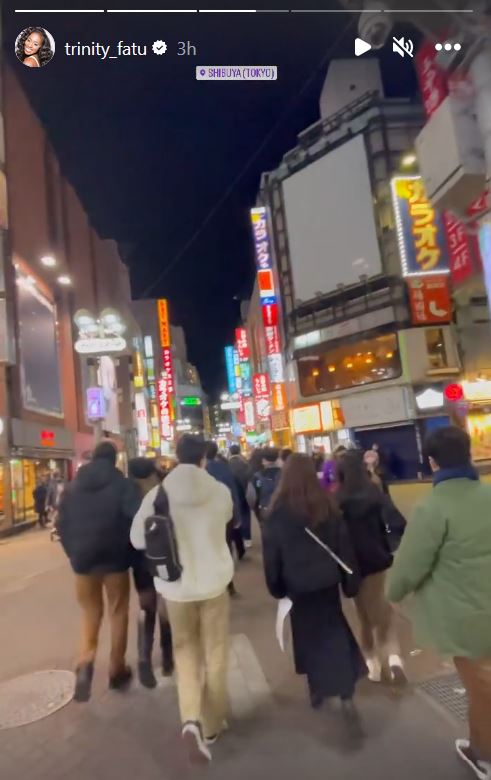 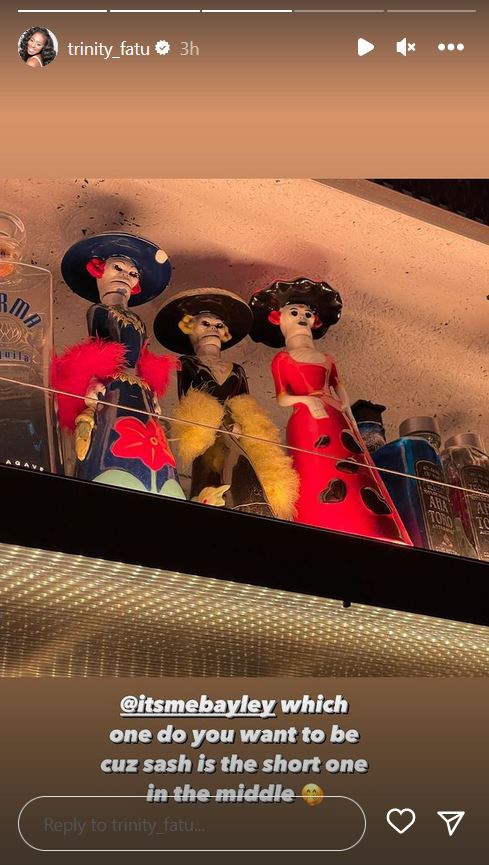 Seth Rollins on Why He Doesn’t Like Logan Paul, Rollins Has Harsh Words and WWE RAW Call-Out for Paul

Jeff Jarrett Lashes Out at Kurt Angle and The Acclaimed Over Recent Comments, Promises Receipts on AEW Dynamite