by Marc Middleton
in WWE News, WWE Rumors and Spoilers
A A
2
Share on FacebookShare on Twitter

WWE SmackDown Superstar Sonya Deville has been granted a temporary injunction against Phillip A. Thomas II, the man who tried to abduct her in her home on Sunday.

A hearing will be scheduled for later this month to have that injunction for stalking put into place permanently.

As noted, Thomas has a pre-trial bail hearing scheduled for Thursday at 4:30pm ET, where it will be determined if he is allowed to post bond, or if he will be forced to stay in jail while he waits to go to trial. It’s likely that he will not given a bond because he is from another state. PWInsider reports that Thomas will be present for that hearing.

Thomas was assigned a public defender on Monday. He has invoked his Fifth Amendment right to remain silent.

Thomas, a 24 year old male from South Carolina, remains incarcerated in the Hillsborough County Jail in Florida after trying to abduct Deville over the weekend. He has been charged with Attempted Armed Kidnapping, Criminal Mischief, Armed Burglary of a Dwelling, and Aggravated Stalking.

Thomas, who works at an Applebee’s restaurant in his hometown, arrived in Florida around midnight Sunday morning and parked his car near Deville’s home, in the parking lot of Idlewild Church off Dale Mabry Highway and Van Dyke Road in Lutz, FL. He walked to a nearby subdivision where Deville’s home is, and then cut a hole in her patio screen and waited for hours, watching and listening through windows. Thomas watched as Deville went to bed around 2:45am, and then tried to enter the home through a sliding glass door. This triggered Deville’s security system, and Deville looked out a window to see Thomas on her property. She and a guest immediately left the home in a car, and called 911. Police arrived and found Thomas still in the home. He was found in possession of a knife, zip ties, mace, duct tape and other items. Thomas admitted to police that he planned to take the homeowner, Deville, hostage. He also admitted to planning the crime for the past 8 months. Thomas’ social media pages indicate that he was obsessed with Deville, and had been trying to interact with her for some time, and had interacted with some of her fans.

Stay tuned for updates on the case. For those who missed it, below are post-arrest photos of Thomas: 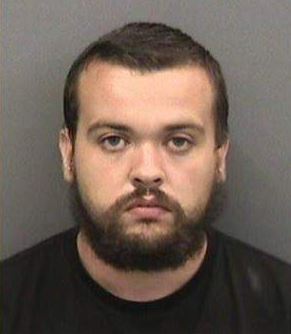 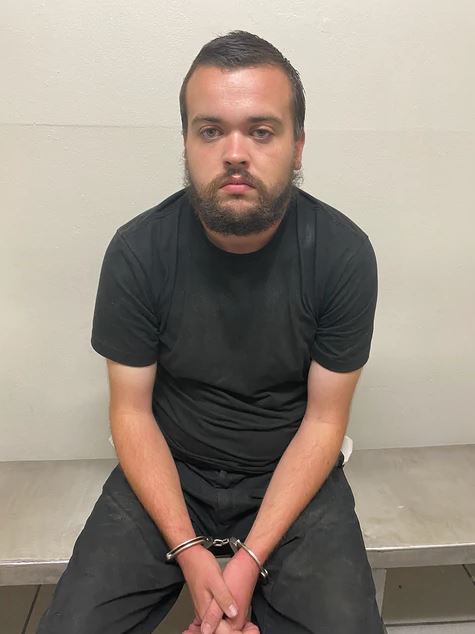 Thank you everyone for your love and concern. A very frightening experience but thankfully everyone is safe. A special thank you to Hillsborough County Sheriff’s Office for their response and assistance. 🖤

Erick Redbeard Discusses His Sheep Mask In WWE, How It Ended Up Being His Signature Look In The Wyatt Family