The original poster, also seen below, did not feature Rhodes and Flair, but WWE issued an update with those two added.

We’ve noted how WWE Legend Dwayne “The Rock” Johnson has been rumored to return to WWE at The Rumble. The promotional graphics for the event include several lightning strikes, and speculation is that this has to do with The Rock’s return.

WWE did something similar to tease Bray Wyatt’s return at Extreme Rules when they hid related items in the promotional poster for that event. WWE first used the lightning strikes in the Rumble graphics for the Pitch Black match between Wyatt and LA Knight.

The 2023 WWE Royal Rumble Premium Live Event will air live on Saturday, January 28 from The Alamodome in San Antonio, Texas. Below is the current card, along with the posters: 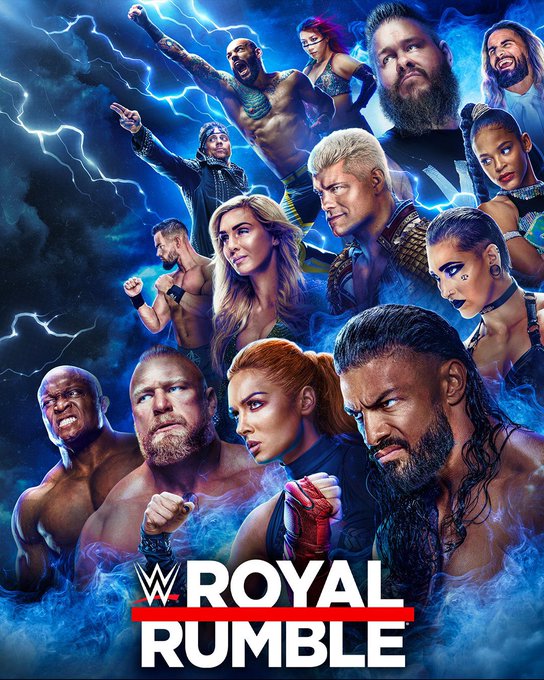 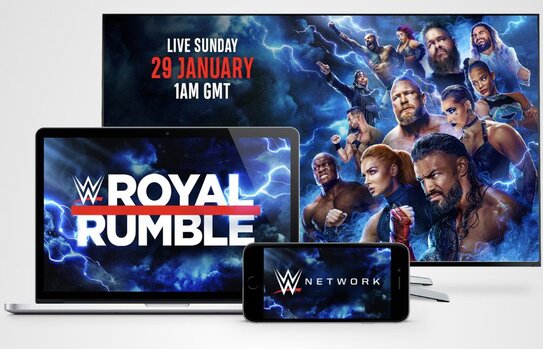 Thunder Rosa Aiming To Get Better At Promos For AEW Return, Wants To Face Athena

Jay Briscoe Gets Honored On Latest “Being The Elite,” The Blade Comments On Great Reactions From AEW Dark