The game will be released on Thursday, December 3 for phones and tablets. This will be a 2 player real-time synchronous PvP format, released internationally with several languages provided.

The game features several Superstars including The Rock, The Undertaker, Seth Rollins, “The Fiend” Bray Wyatt, RAW Tag Team Champion Kofi Kingston, WWE Universal Champion Roman Reigns, and Drew McIntyre, among others. AJ Styles is also on the roster and is currently available as a pre-order bonus.

Below is a trailer for the WWE Undefeated game, along with the full press release along with several photos from the game sent to us today:

Developed by nWay, the developer and publisher of hit multiplayer games such as Power Rangers: Legacy Wars and Power Rangers: Battle for the Grid, WWE Undefeated features quick-session matches designed for mobile devices, set against exotic backdrops from around the world. Players can compete head-to-head in real-time with live opponents while experiencing the action, signature moves, and larger-than-life Superstars synonymous with WWE.

“nWay is a leader in making real-time competitive multiplayer games and we could not be more excited to partner with WWE to deliver an over-the-top experience,” said Taehoon Kim, CEO of nWay. “Combining synchronous PvP gameplay with the ability to collect and upgrade signature moves of WWE Superstars makes Undefeated the ultimate WWE mobile game fans have been waiting for.”

“nWay’s strong reputation for developing quality multiplayer games makes them a natural partner for us,” said Sarah Cummins, WWE Senior Vice President, Consumer Products. “WWE Undefeated will allow our fans to connect with their favorite Superstars and Legends in a fun and action-packed setting on their mobile devices.”

Players can pre-register to unlock special rewards by visiting wweundefeated.com. 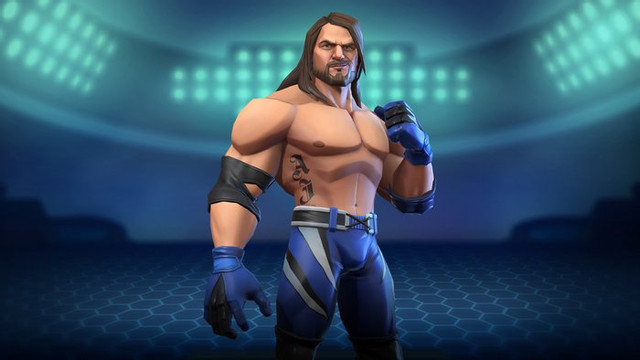 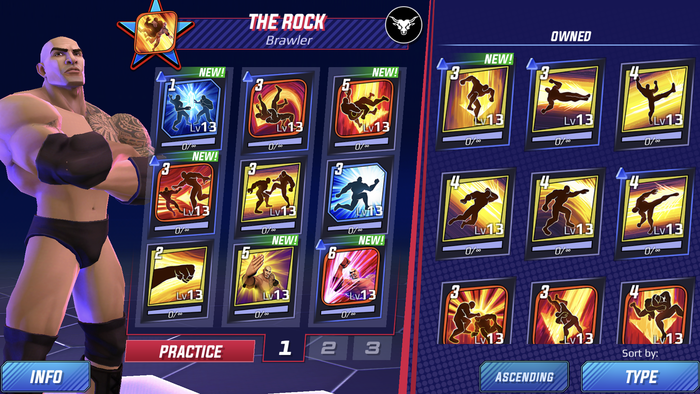 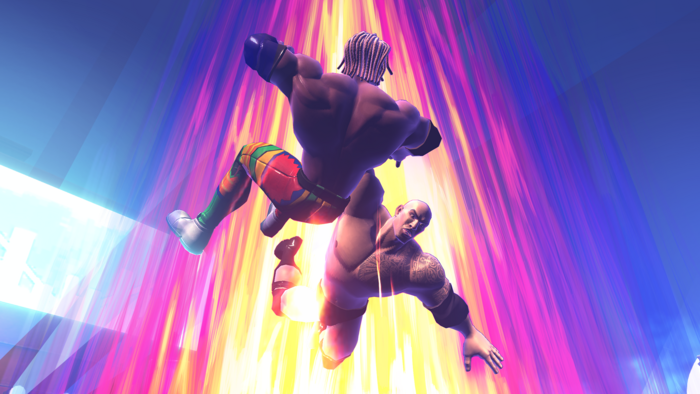 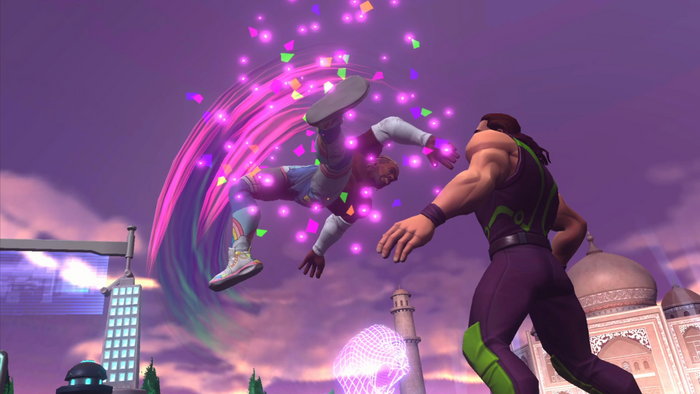 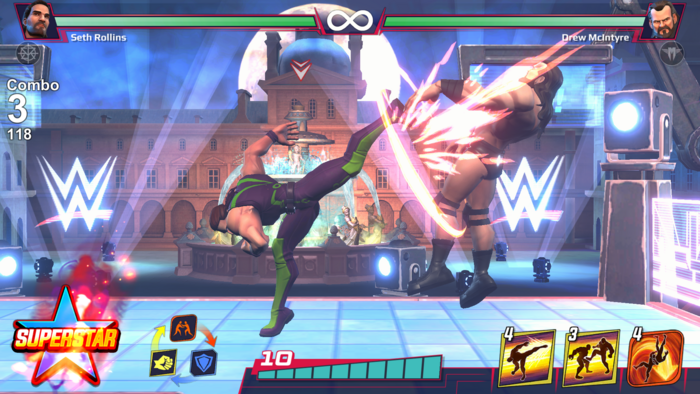 Concept Art for The Fiend: 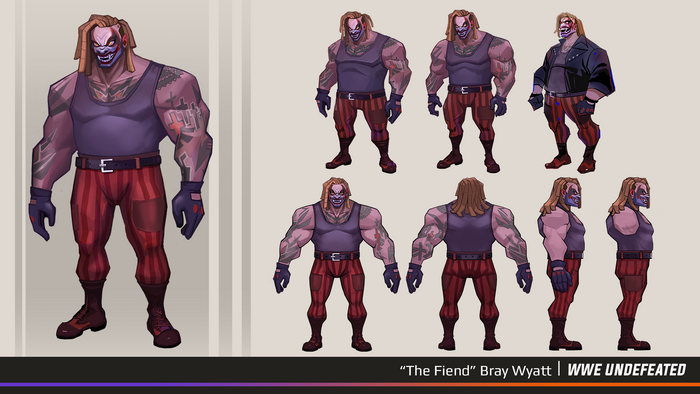 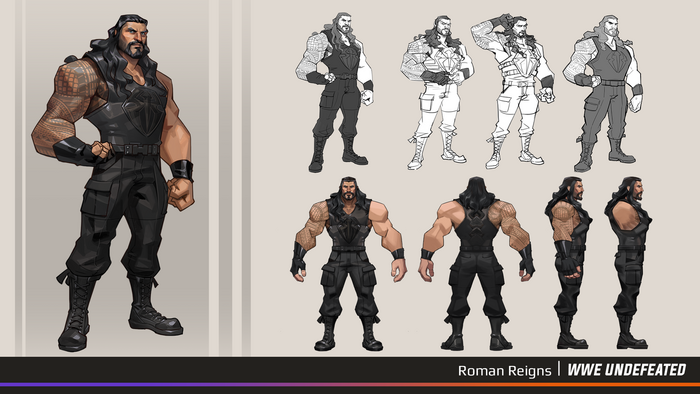 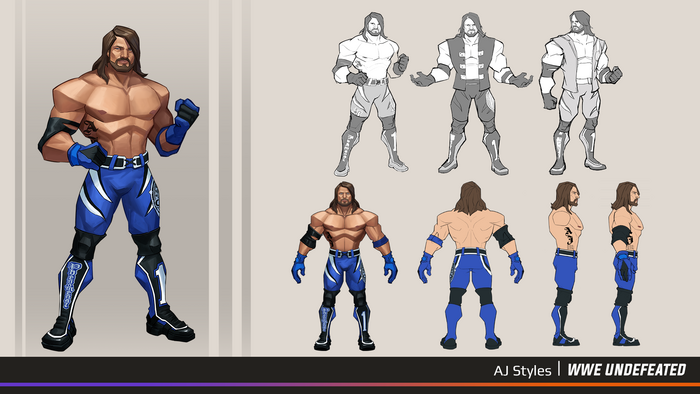 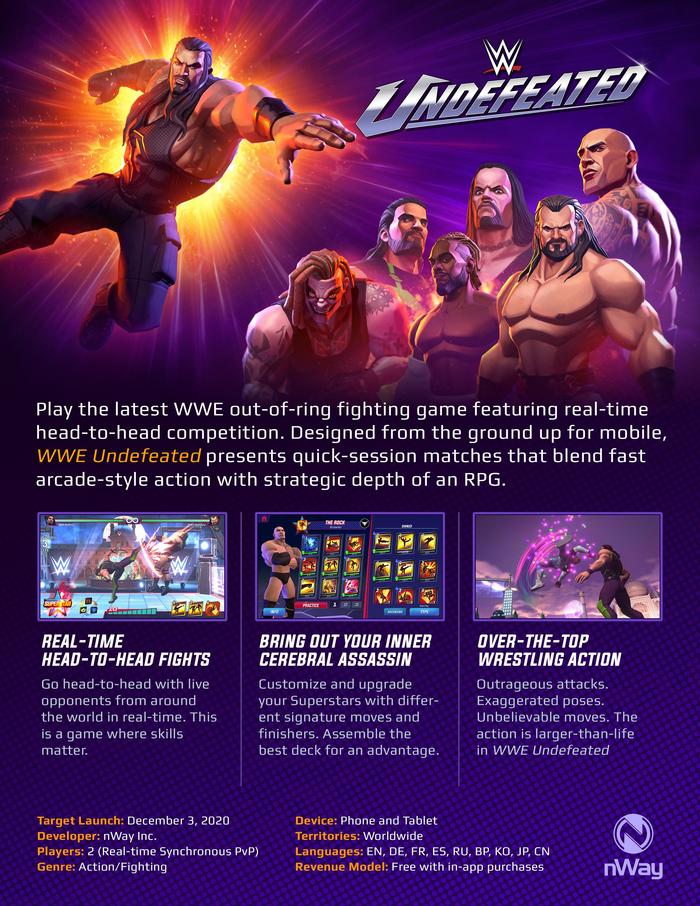 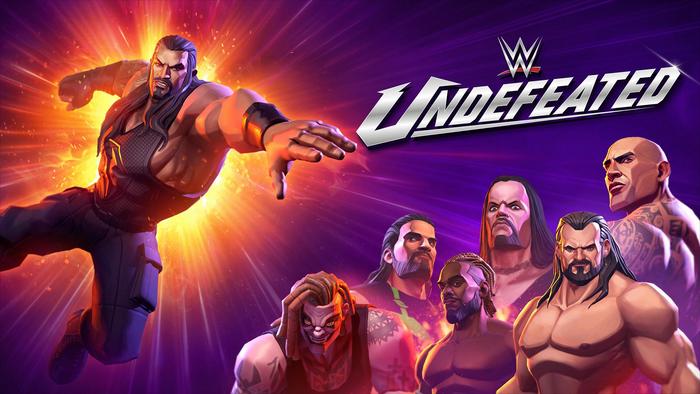 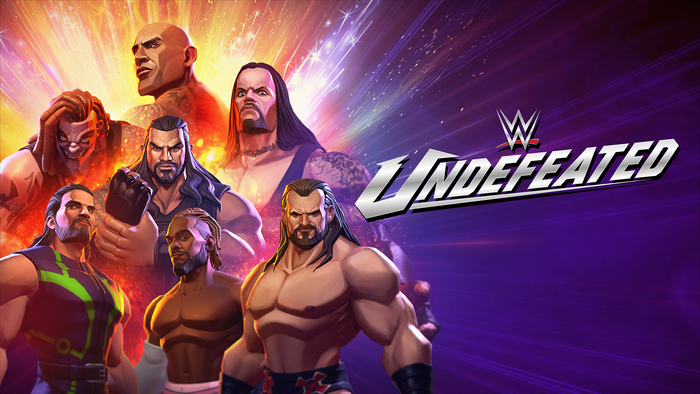 Eric Bischoff On How The WWE Shoots Promos