by Marc Middleton
in WWE News, WWE Rumors and Spoilers
A A
9

WWE is bringing back the Saturday Night’s Main Event name.

The SNME branding is being used for the live events scheduled for Saturday, April 23 at the Garrett Coliseum in Montgomery, AL and Saturday, April 30 at the RP Funding Center in Lakeland, FL. Tickets go on sale Friday, February 25, starting at $24.

You can see the new SNME logos with Lynch and Rollins above & below.

These SNME shows are not being filmed for Peacock or TV, at least as of now. PWInsider reports that WWE is just using the Saturday Night’s Main Event branding for some of their post-WrestleMania 38 live events on Saturday nights. There are incorrect reports going around that says these shows are being taped for Peacock, but that is not the case as of this writing. 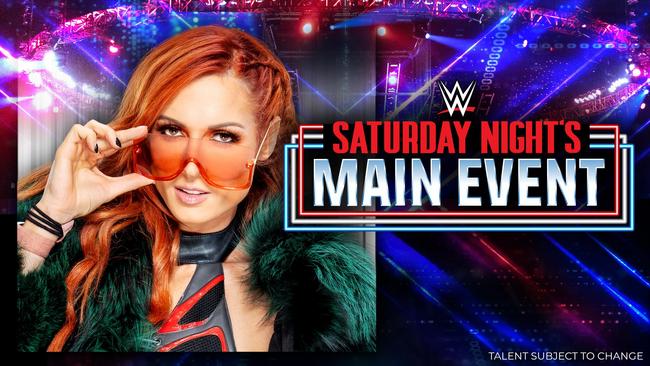 WWE Working on the Teddy Hart Documentary After All, Update to Previous Report