The official promotional poster for the WWE Elimination Chamber Premium Live Event has been released.

As seen below, Brock Lesnar is featured on the main poster for Elimination Chamber. WWE released an animated version of the poster, featuring Lesnar with the Chamber structure, and a shot of the city of Jeddah.

WWE Elimination Chamber will take place on Saturday, February 19 from the brand new Jeddah Super Dome in Jeddah, Saudi Arabia. The Kickoff pre-show will begin at 11am ET, and the main show at 12pm ET.

Stay tuned for more on WWE Elimination Chamber. Below are the posters:

The official poster for #WWEChamber comes to life ahead of a massive night at The Jeddah SuperDome on Feb. 19. @BrockLesnar pic.twitter.com/NVZAk08SU1 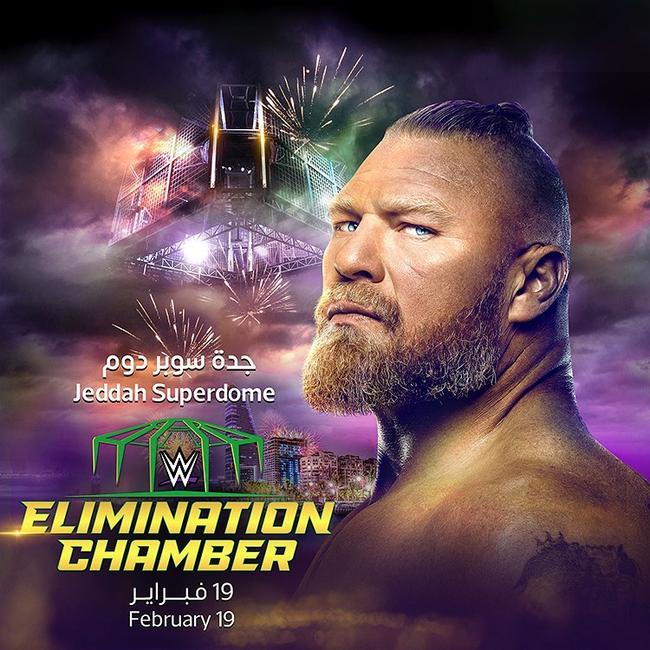 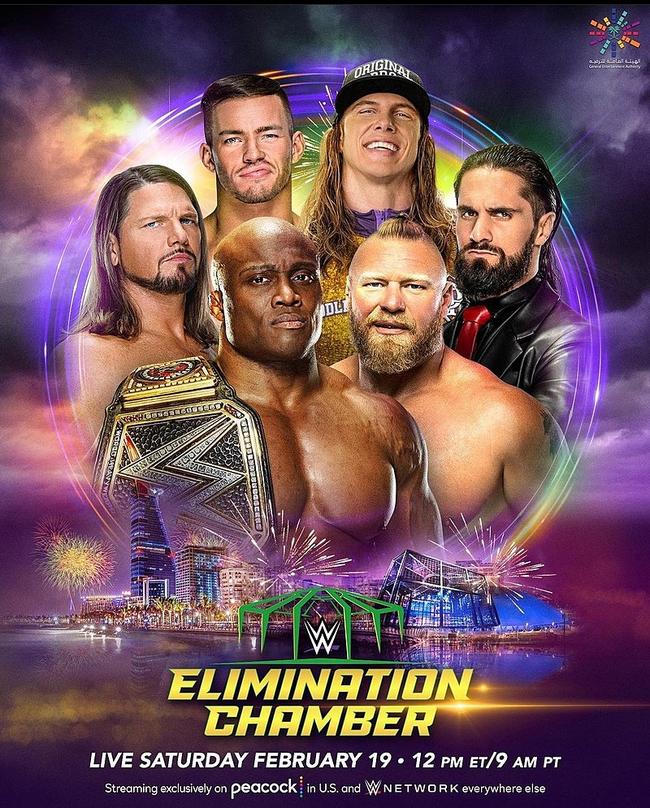 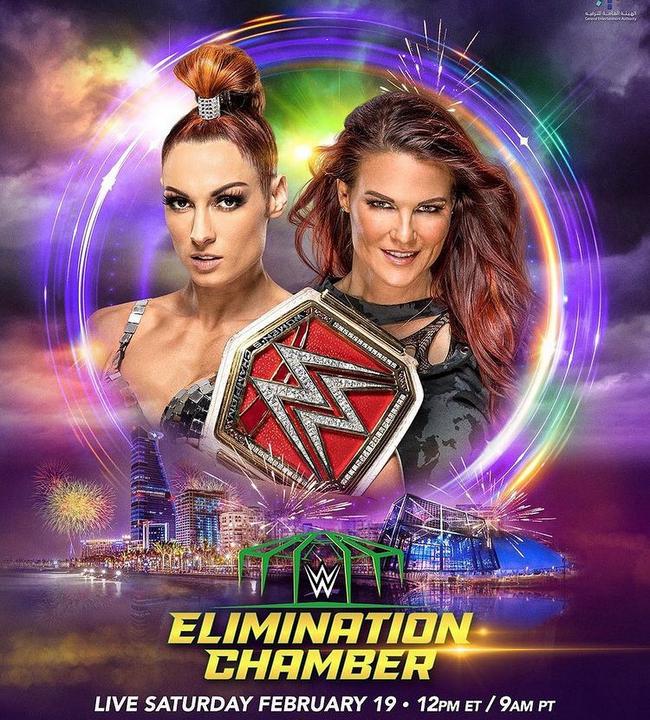 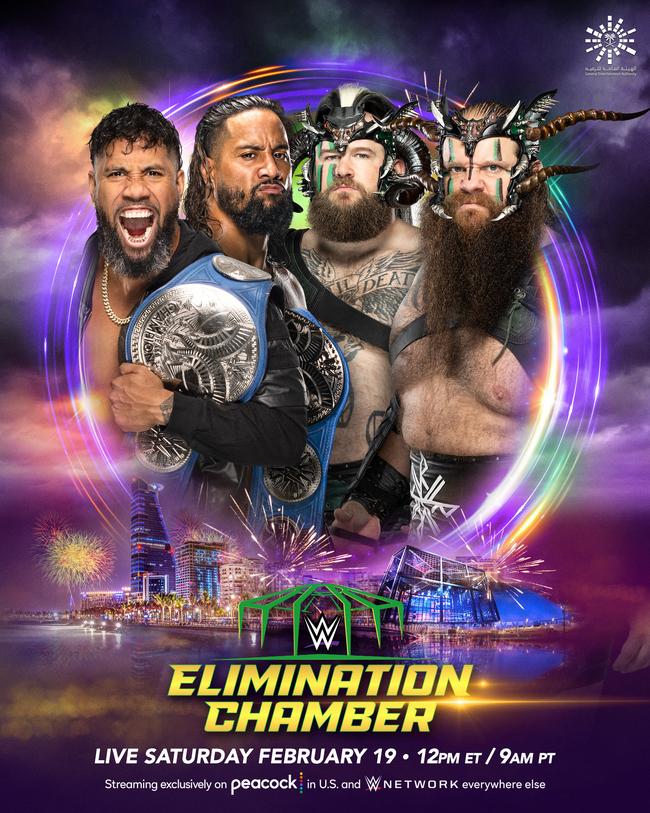 Another Top Match Set for WWE Hell In a Cell, Updated Card

WWE Issues Statement on Sasha Banks and Naomi, Claim They Handed Over Their Titles

Cody Rhodes Hints At Future Showdown With Roman Reigns, How He and Reigns Have Yet To Interact Since He Returned

Big Match Set for WWE Hell In a Cell