As seen below, WWE Shop released a new $19.99 Holiday POP! vinyl figure for The Fiend. The character is wearing a Santa Claus hat and Christmas attire, and glows in the dark.

WWE Shop has numerous items for Wyatt and The Fiend, but the Holiday POP! figure is the only new release.

Rotunda has been a free agent since his 90-day WWE non-compete clause expired on Friday, October 29. WWE released the former Universal Champion on Friday, July 30.

Rotunda is set to appear at WrestleCon 2022 in Dallas during WrestleMania 38 Weekend, but there’s no word on what he has planned for his pro wrestling future. He’s been rumored to sign with AEW or Impact Wrestling, but nothing has happened on those fronts. Rotunda is set to star in a horror movie that is in the works, and reportedly has other interest in acting.

Stay tuned for more on Rotunda. You can see the new item for The Fiend below: 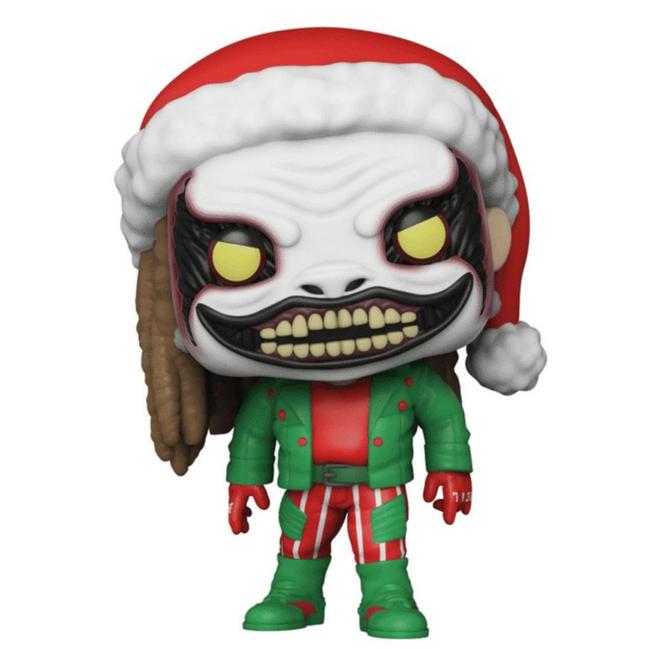 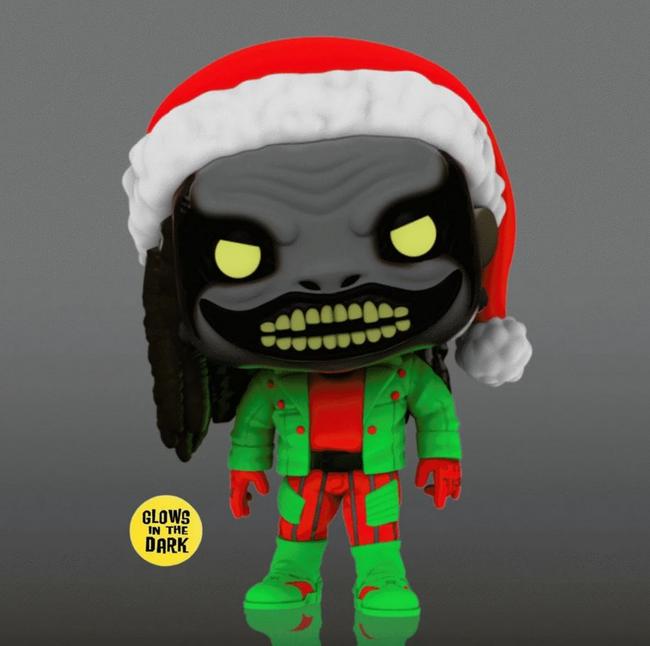 Roman Reigns Is Still Feeling the Affects of COVID-19

EXCLUSIVE: Matt Cross Reflects On His Match With MJF At ALL IN, How ECW Majorly Influenced His Career

Vince McMahon, the NWA and Others Remember Blackjack Lanza