The second EP from the RAW Superstar was released earlier today by WWE Music Group. It can be found on Spotify and Apple Music.

The new album, a follow-up to the “Walk With Elias” album from 2018, features four tracks and has a run time of 11 minutes.

“Amen” and “Lead Me Home” were recently performed on RAW.

You can hear all four songs in the embedded videos below, courtesy of WWE Music Group on YouTube.

Elias defeated Jeff Hardy via disqualification at last night’s WWE Hell In a Cell pay-per-view. That feud is expected to continue on tonight’s RAW as WWE has confirmed he will be appearing to promote the new album.

Stay tuned for more on Elias and his new album, and the feud with Hardy. Below is WWE’s full announcement on today’s release, along the album art and all 4 songs in full:

The WWE Universe can listen to the album now on Spotify or Apple Music.

The four-song album highlight’s Elias’ singing and guitar-playing abilities and is a follow up to his 2018 release “Walk with Elias.” The Superstar cracked Billboard’s Top 40 Emerging Artists and the album peaked at No. 8 on the iTunes charts in 2018, surpassing both Panic! At the Disco and Post Malone at the time.

Elias is one day removed from earning a win by disqualification in his in-ring return at WWE Hell in a Cell against Jeff Hardy. 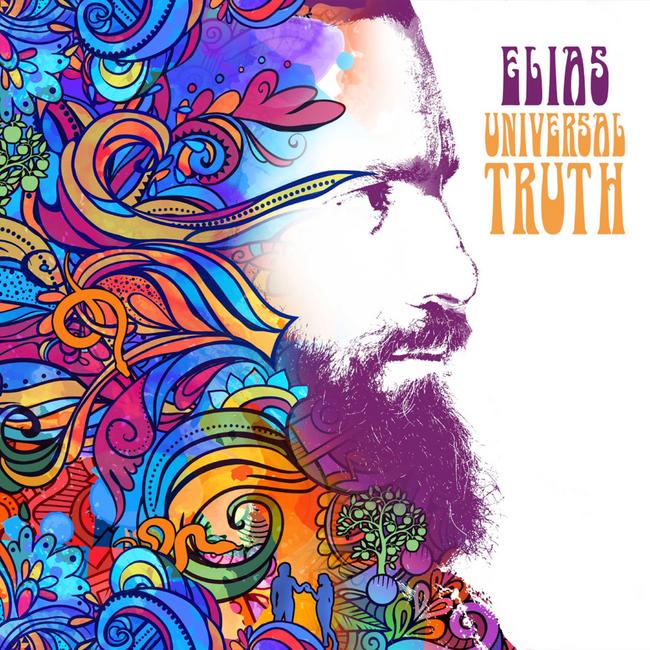 Big Match Advertised for Night 1 of the WWE Draft