Home » News » WWE News, WWE Rumors and Spoilers » Sasha Banks Included on “For Your Considerations” Emmys Poster for The Mandalorian

Sasha Banks is included on a poster for The Mandalorian’s campaign for The 2021 Emmy Awards.

As seen below, Lucasfilm and Disney have released a “For Your Consideration” poster for potential Emmy Award nominations for The Mandalorian. Banks is listed along with other guest actors from the show, which airs on Disney+.

Banks, listed by her real name of Mercedes Varnado, plays the role of Koska Reeves in the hit series. The Koska Reeves character is a Mandalorian who serves as a member of The Nite Owls. She is credited in 2 episodes from the second season.

The Mandalorian picked up a total of 15 Emmy nominations for the first season. Most of those were for the technical side of the show, but this new campaign indicates that Lucasfilm and Disney are pushing towards advocating for the long list of stars that season two featured, according to The Direct.

Stay tuned for more. You can see the full Emmys campaign poster below: 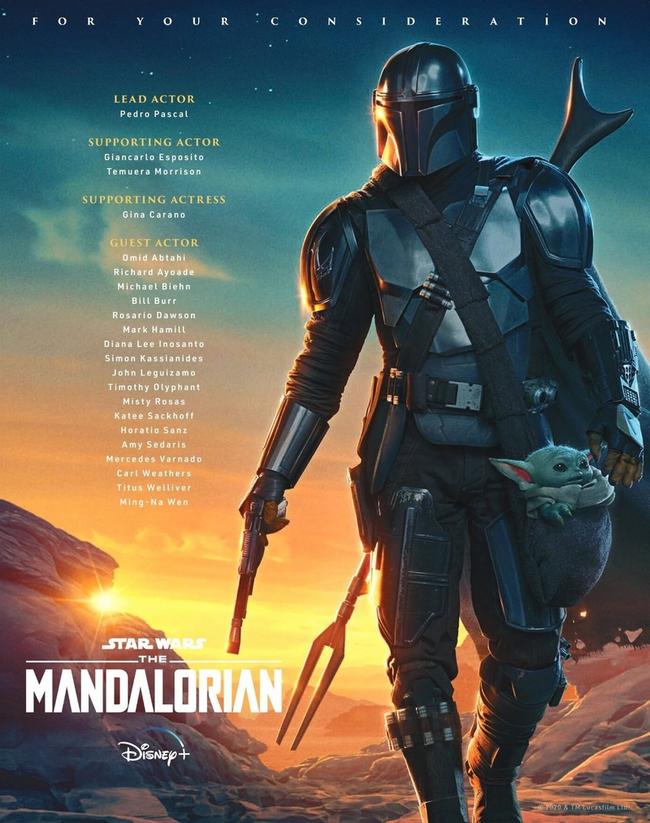 AEW Dynamite Viewership Back Under 1 Million, Key Demo Rating Also Down This Week

Jake Roberts Says He Is Almost Finished With His Autobiography

Kota Ibushi Says Unifying Top NJPW Titles Was A River They “Had To Cross,” Talks Loss To Will Ospreay