by Marc Middleton
in AEW News and Rumors
A A
18

It’s believed that CM Punk’s AEW signing will be officially announced during tonight’s AEW Rampage episode from the United Center in Chicago.

Punk and AEW stars continue to drop hints at the rumored debut.

Matt Hardy took to Twitter this week and posted a video of he and Punk teaming together on the June 24, 2008 ECW TV episode. They defeated The Miz and John Morrison that night.

Punk also made another teaser on Instagram. He posted the cover from the Batman comic, The Dark Knight Returns, and included Queen’s “Don’t Stop Me Now” song.

The audio snippet included the lyrics, “I’m going to have myself a real good time, I feel alive…”

Punk also posted the Rust Cohle (Matthew McConaughey) smoking meme to his Instagram Stories, and a reference to a throwback photo that shows Punk at an airport in Chicago, which is often re-posted by fans to fuel rumors on his return.

You can see the related posts below. Be sure to join us for live Rampage coverage at 10pm ET. 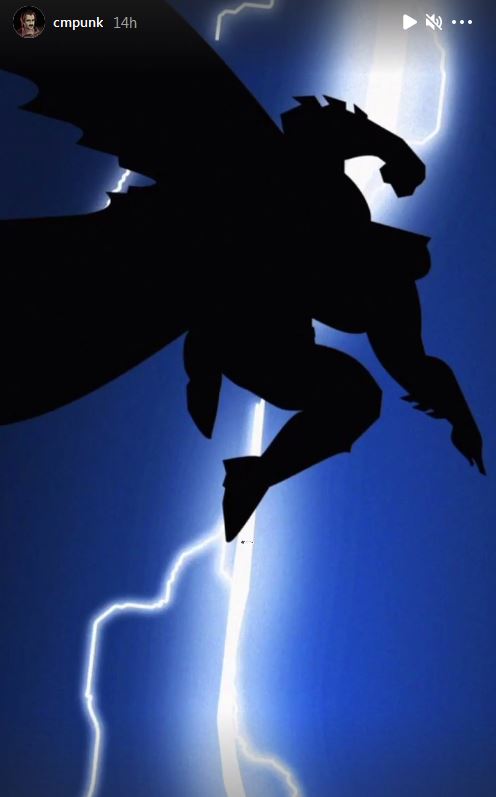 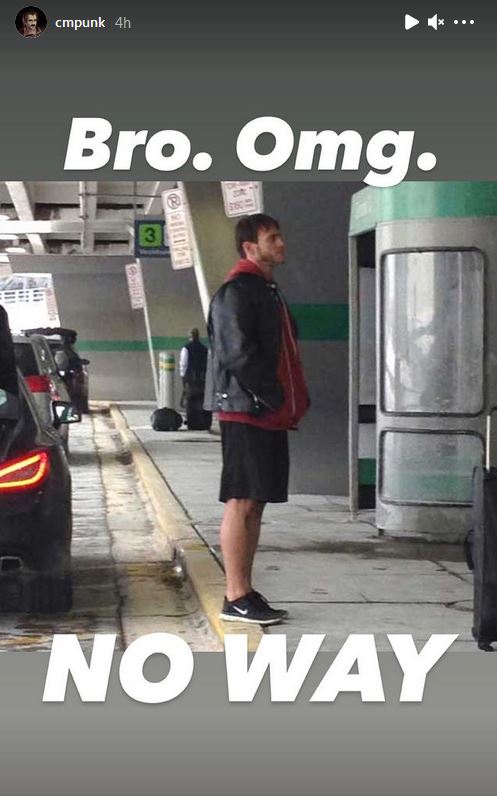 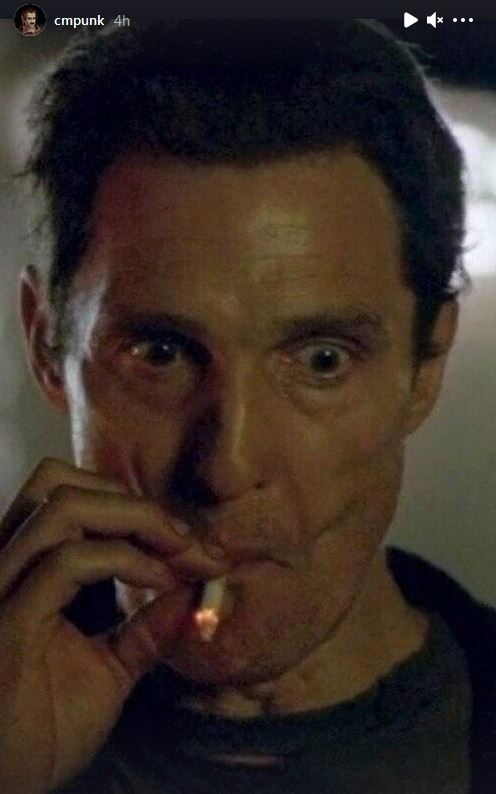 Nick Dinsmore On If He’d Return To The WWE

Nick Dinsmore On The Struggles Working With The Great Khali

MLW War Chamber Pushed Back to 2022 Due to Spike In COVID-19 Cases, Court Bauer Comments