The deluxe, over-sized hardcover book measures 11”x 12 ½” and includes 320 pages. You can order the book at a sale price via this link, and get it in time for Christmas.

Below is the book cover art, a page on WWE Hall of Famer The Iron Sheik, along with the full synopsis and author information. It should be noted that the synopsis was written before Big E won the WWE Title from Bobby Lashley.

A deluxe oversized hardback book packed with photos, telling the story of the WWE Championship from Buddy Rogers in 1963 to current champ Bobby Lashley!

Buddy Rogers, Bruno Sammartino, Hulk Hogan, Andre the Giant, Rick Flair, “Stone Cold” Steve Austin, The Rock, Triple H, John Cena, Randy Orton, Drew McIntyre, and Bobby Lashley are just a few of the 50-plus Superstars who’ve body slammed their opponents, thrilled countless millions of wresting fans, and lofted the WWE Championship belt in triumph over the WWE’s legendary 60-year history. And now, mixing everything from the Spinebuster and Lionsault to the Stomach Claw and Rock Bottom, WWE Championship: The Greatest Title in Sports Entertainment goes to the mat for WWE fans, exploring the changing face of the WWE Championship through its beloved wrestlers and their epic battles in the ring.

Hundreds of action photos and posed portraits capture the most memorable moments and personalities in WWE history. Among the greatest matches revisited are:

Author Jeremy Brown takes a “raw” look at the WWE Championship by breaking down each WWE era in chronological order:

WWE Championship: The Greatest Title in Sports Entertainment is the perfect gift for WWE uber-fans and wrestling newcomers alike.

Jeremy Brown is a writer and editor who has written about pop culture and entertainment extensively, particularly WWE. He was the Deputy Editor of WWE Magazine and has edited a number of special magazines on WWE, including a tribute issue for “Rowdy” Roddy Piper and a retrospective on the Attitude Era. He has also written dialogue for theWWE2K series of video games and worked on a number of WWE-themed books for young readers. 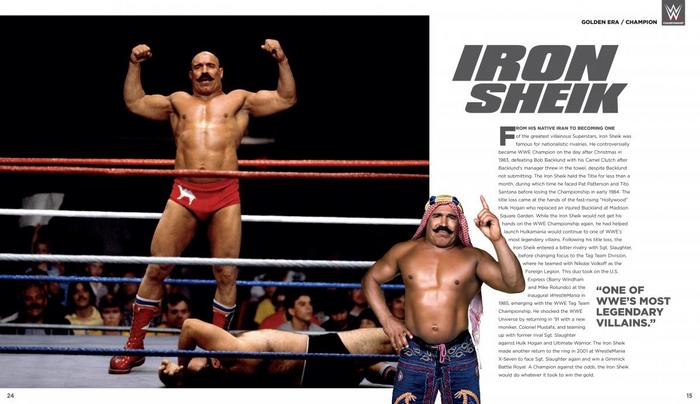 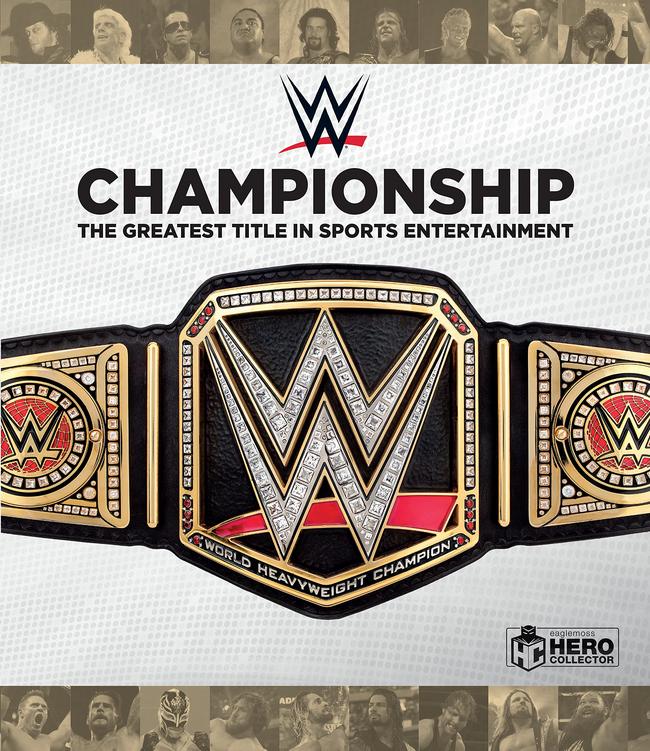 Shinsuke Nakamura Reveals He Has Been Cleared to Return to Action