Home » News » WWE News, WWE Rumors and Spoilers » “The Rock – Through the Lens: His Life, His Movies, His World” Book of Photos To Be Released

“The Rock – Through the Lens: His Life, His Movies, His World” Book of Photos To Be Released

St. Martin’s Press is set to release a new book of photos on former WWE Champion The Rock.

“The Rock – Through the Lens: His Life, His Movies, His World” is scheduled to be released on Tuesday, September 8. You can pre-order the hardcover or Kindle version at this link.

Hiram Garcia took the photos for the book. The book is also written by Hiram, who works with Rock on the Seven Bucks Productions company. Hiram is also the younger brother to Rock’s ex-wife and business partner, Dany Garcia. Rock and Hiram have known each other since their college days.

Below is the full synopsis and full cover photo for the book:

Dynamic, funny, and inspiring photos of global entertainment icon, entrepreneur, and trailblazer, Dwayne “The Rock” Johnson, featuring twenty years’ worth of candids, family moments, and snapshots from set, many never-before-seen.

Hiram Garcia has known his subject for decades―he’s a college friend, former brother-in-law, and producing partner of Dwayne Johnson, known from his wrestling days on as “The Rock.” Garcia is also a talented amateur photographer, who has taken scores of images on the sets of many of the Seven Bucks Productions’ movies, including Jumanji 2, Jungle Cruise, and more. He knows Dwayne Johnson inside and out, and that intimacy brings his photography to life. Whether it’s an action photo of DJ in character or a charming shot of Johnson with one of his daughters, Garcia focuses his lens on the qualities he admires in his friend: his extraordinary work ethic, his infectious smile, his sense of humor, and the joy and determination he brings to everything he does.

With intimate photos from Johnson’s life, work, and world―many of them never seen before―The Rock: Through the Lens is enhanced by rich captions telling stories only an insider could share. 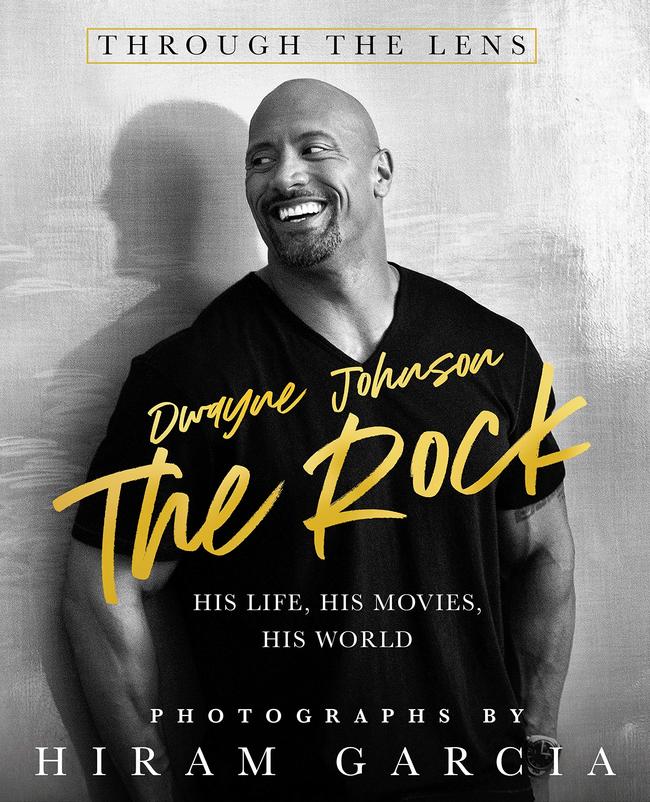 Miro Says He Gave Tony Khan A Discount When He First Signed With AEW, On Proving He Was A Main Event Talent

Darby Allin On Not Understanding Being Complacent In The Wrestling Business